About the Foundation Projects Honoring Ohioans

Since 2014, Ohioans who have received the Medal of Honor have been enshrined in an exhibit of the Ohio Statehouse called Honoring Ohioans.  The exhibit is located the Ground Floor between the Map Room and the Museum.

Over 300 Ohioans dating back to the Civil War have received the Medal of Honor, the nation’s highest military honor.

The exhibit displays two medals and an interactive kiosk where visitors can watch, listen, and read the stories of Ohio’s heroes. 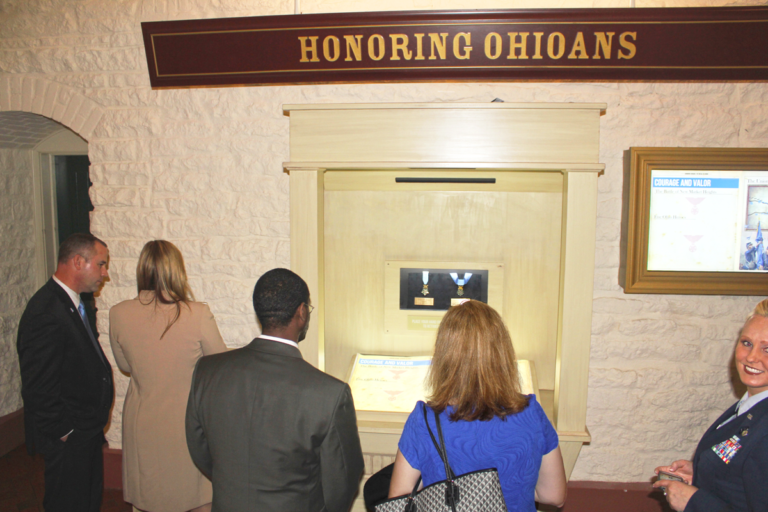 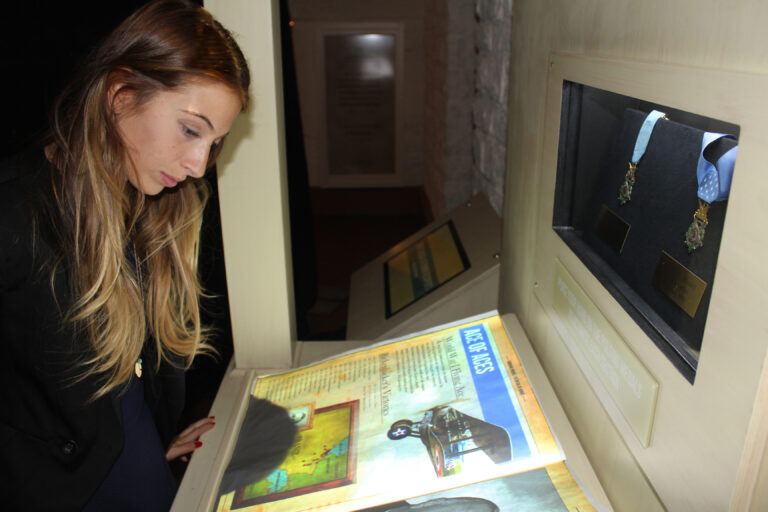 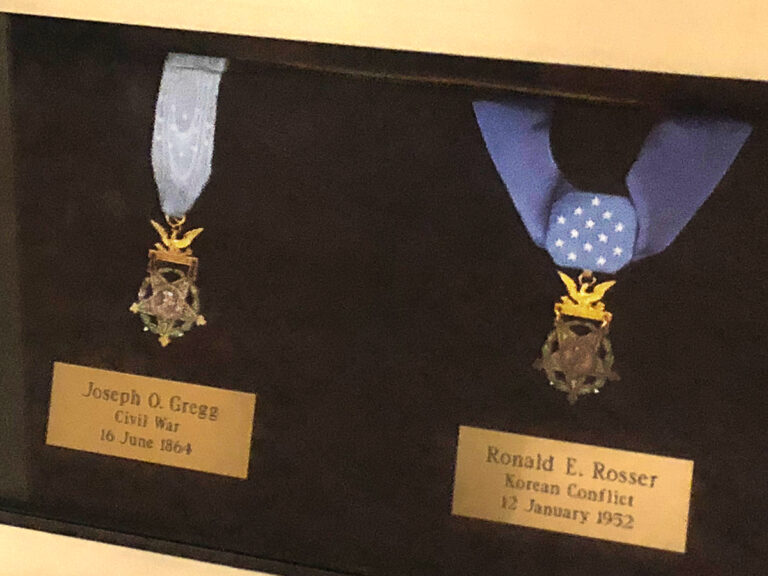